Following the popularity of our Beginner’s Guide to In-app Advertising and Adtech Acronyms, we have assembled the ABC’s of mobile programmatic advertising. It should be useful for those just starting out as well as for those with experience who are looking for a refresher on current trends, techniques, and options.

What is Mobile Programmatic Advertising? 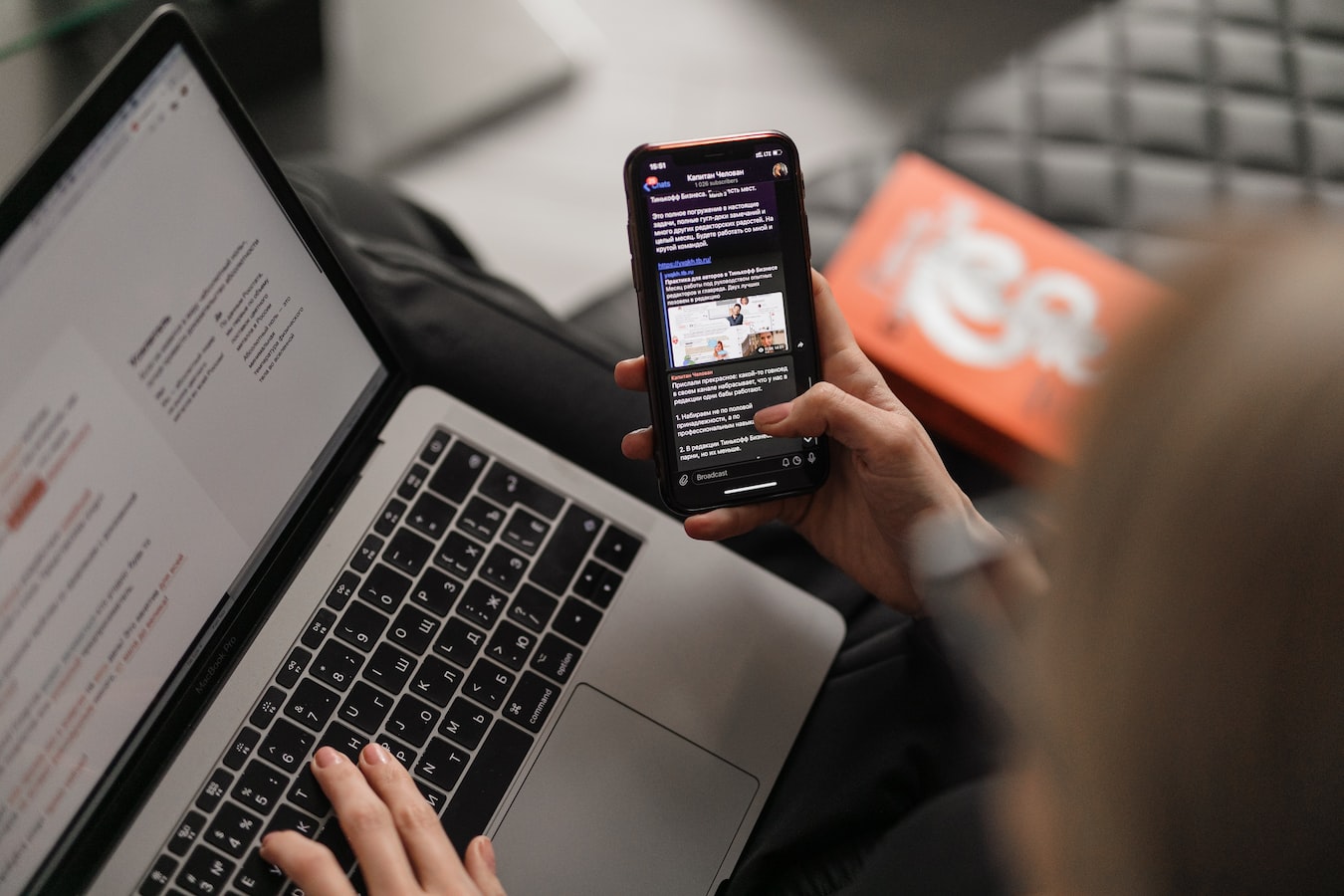 Programmatic advertising is automated technology for media buying. Over the last eight years it moved from buzzword to standard practice for mobile and digital advertising. Previous to its ascendancy, advertisers would manually request proposals (RFPs), negotiate, then insert orders (IOs). Automating the process facilitated enhanced efficiency, speed, pricing, and accuracy – allowing advertisers to target their campaigns with much more proficiency.

Unlike traditional models, programmatic advertising utilizes data and insights to process ads nigh-on guaranteed to hit the right audience at the right time.

Mobile programmatic advertising uses Demand Side Platforms (DSPs) which utilize data sets to identify ideal users then auction-off ad inventory, one impression at a time. A DSP does not have ad inventory of its own. Instead, it acts like an air traffic controller, navigating a complex process based on previously collected data, campaign settings, and predictions for future behaviour.

Both DSPs and SSPs connect to Ad Exchanges – digital, neutral marketplaces where the buying and selling takes place.

Together, these technologies allow for the purchasing of  impressions at campaign-specific prices based on available information about target audiences. By doing so, it reduces waste by breaking through the clutter of non-relevant ads.

The enhanced targeting potential is especially useful for advertising on mobile apps. Because apps are largely single-purpose, advertisers relying on traditional methods would have less information about the user. Solely advertising other games on a mobile game fails to capitalise on opportunities to target them based on other pertinent user data, such as geolocation data. Mobile programmatic advertising ties ads into larger networks that provide more holistic insights into that individual’s data profile, increasing the likelihood that the ad will strike home.

For evidence of mobile programmatic advertising’s popularity, we can look to the increased mobile in-app budgets. In major markets such as the US and China, they have regularly doubled year-on-year.

There are three primary methods of programmatic ad buying, each has its own advantages:

The Open Marketplace is an ecosystem for ad buying and selling that is effectively open for anyone to engage in real-time bidding (RTB). It is a common beginner’s mistake to assume that RTB is synonymous with programmatic ad buying, whereas RTB is actually a widely used technology. RTB networks, including the Open Marketplace are, however, the most popular ecosystem containing DSPs and SSPs.

The Open Marketplace is like an auction or stock exchange. It is a public, digital space wherein advertisers place bids on each impression and the winning bidder gets their ad published. 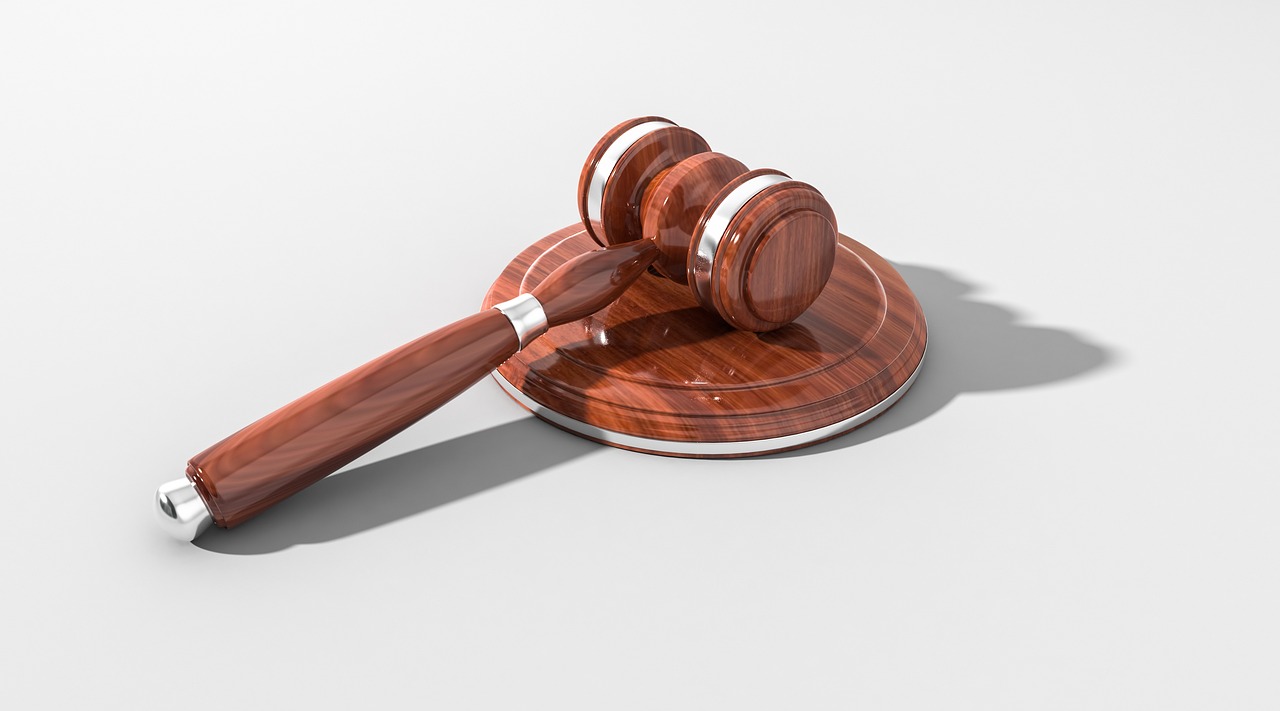 It has been common practice for premium ad inventory, higher quality in-app ad placement, that did not sell in private marketplaces to then be made available via the Open Marketplace. Though in the last couple of years, the rise of header bidding has begun to reshape this status quo.

PMPs provide a closer working relationship between publishers and advertisers than open auctions. This gives publishers reassurance and transparency to track and control inventory and provides advertisers with control over where their ads are shown – increasing brand safety. They are a middle ground between open marketplaces and direct deals. 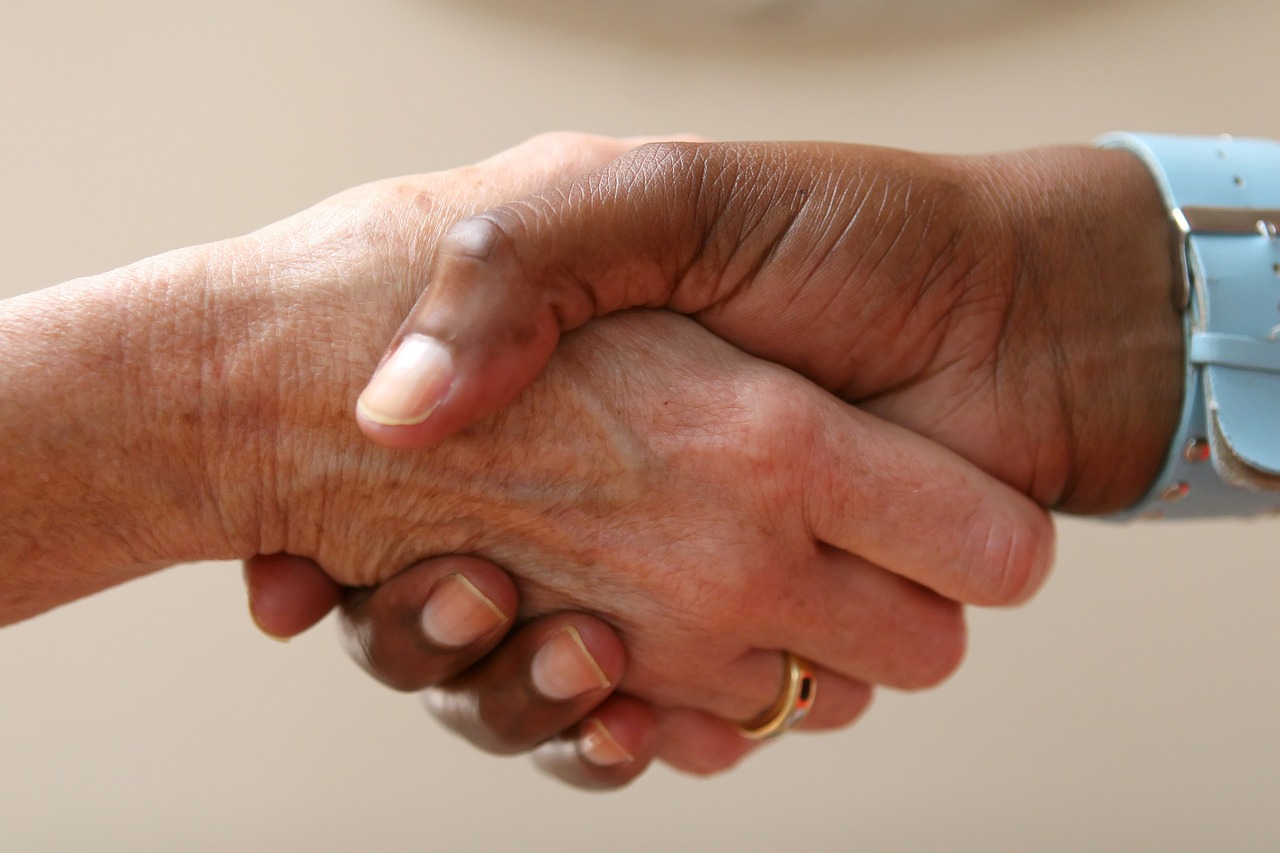 Not all programmatic ad space is traded via auction. Brands with a strong focus on safety and reputation-control may choose to opt for Programmatic Direct. They can negotiate deals with sellers up-front on all impressions as a fixed CPM.

This process is the most similar to the traditional mobile advertising model. However, by removing the need for IOs, it still improves efficiency by eliminating manual intervention in the buying process.

Programmatic ad buying fills the vacuum left by traditional models between user and advertiser. It lets marketers manage campaigns across multiple devices and channels via a single dashboard while delivering ads across thousands of publishers. In a world where mobile is king, programmatic ad buying is a crucial component of the modern advertising strategy.

If you’re looking to explore mobile programmatic advertising more deeply, download our free whitepaper or get in touch with our sales team below to get started!

Ivana Mantarova is Head of Media Buying at Applift. She is a growth expert with a passion for data, products, and people.
X