We know that there can be a lot of technical jargon in the world of adtech. Learning to distinguish between CPA, CPI and CPS could be vital to ensuring you implement the ideal advertising strategy.

As a guide for beginners (as well as a helpful reminder for seasoned marketers), we have compiled all of the need-to-know terms, metrics, and stakeholder acronyms in an adtech glossary to position you in the best position moving forward. 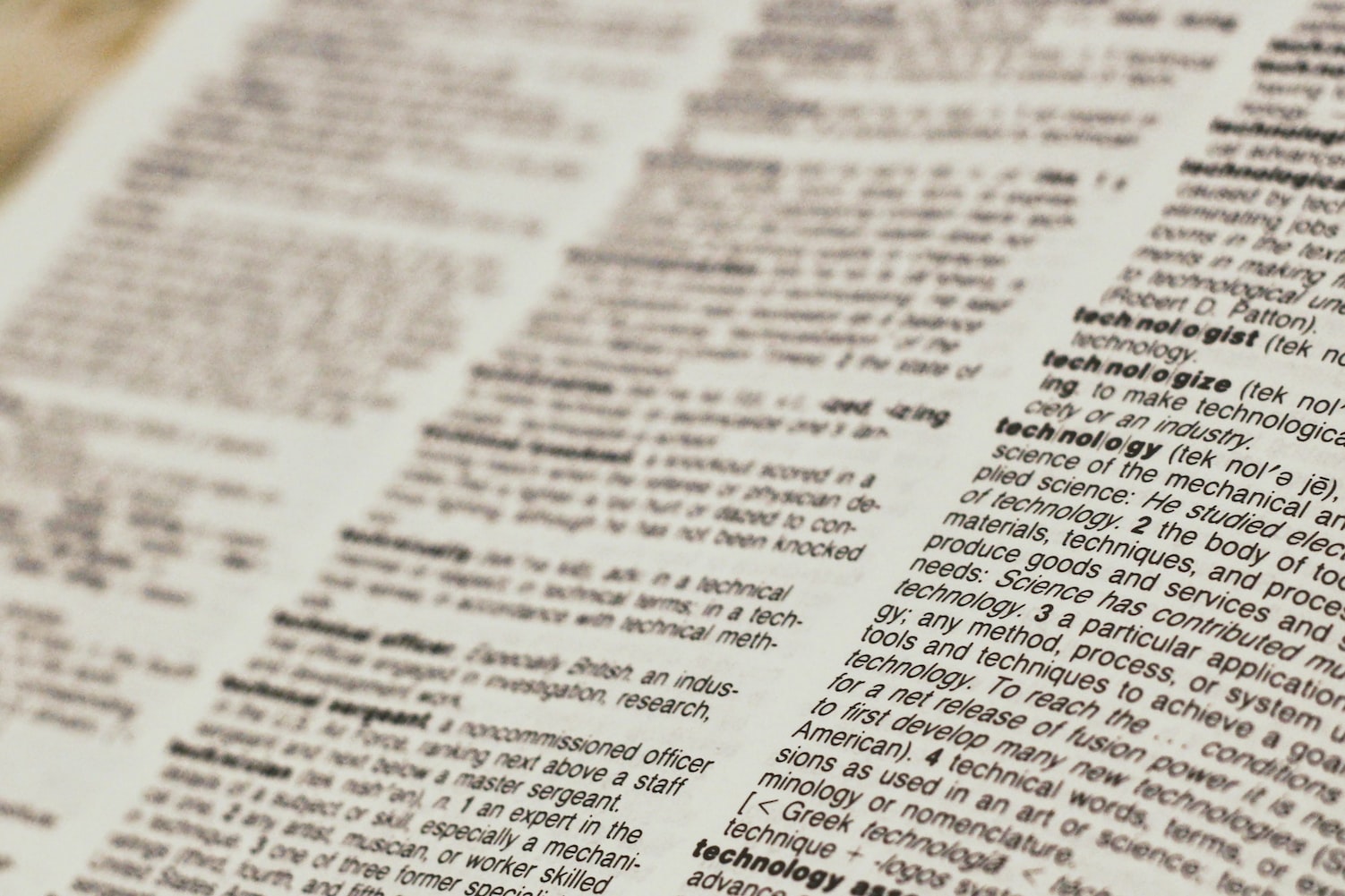 API: (Application Programming Interface) – The functions and procedures by which a software system or component defines how other software can communicate with it. Without it, Slack could not notify you of upcoming meetings and Facebook’s share button would not exist outside of Facebook. Not to be mistaken with SDK.

ASO: (App Store Optimization) – The process of increasing an app’s visibility and ranking within an app store in order to maximise downloads.

CTA: (Call to Action) – The button users press in order to perform a desirable action such as an install, download, or purchase, e.g. “click here”, “subscribe”, “buy now”.

DSP: (Demand Side Platform) – A system that allows advertisers to programmatically manage multiple ad and data exchange accounts through a single interface.

IAP: (In-App Purchases) – The purchases a user makes inside of an app’s interface, e.g. purchasing an uber ride, a Netflix subscription, or a new character in a mobile game.

KPI: (Key Performance Indicator / Performance Indicator) – A form of performance measurement used to evaluate the success of a campaign. Businesses select their own KPI/s depending on their ultimate campaign goals. As such, KPIs differ greatly from business to business, but for mobile advertising campaigns, some of the most popular include CPA, CPI, and CPV.

RTB: (Real Time Bidding) – The way in which advertising inventory is bought and sold via a programmatic instantaneous auction on a per-impression basis. Not to be mistaken with programmatic advertising (learn the difference).

SDK: (Software Development Kit) – A package of software tools, programs, and code which developers can add to their app to aid in the measurement of analytics and advertising data.

SSP: (Supply Side Platform) – A technology platform which enables web publishers and digital out-of-home media owners to manage their advertising inventory and offer it to the advertisers.

TL: (Tracking Link) – A normal URL with tags (parameters) appended to the end, allowing for the tracking of visitors. It is used to measure the effectiveness of marketing campaigns, channels, and activities. 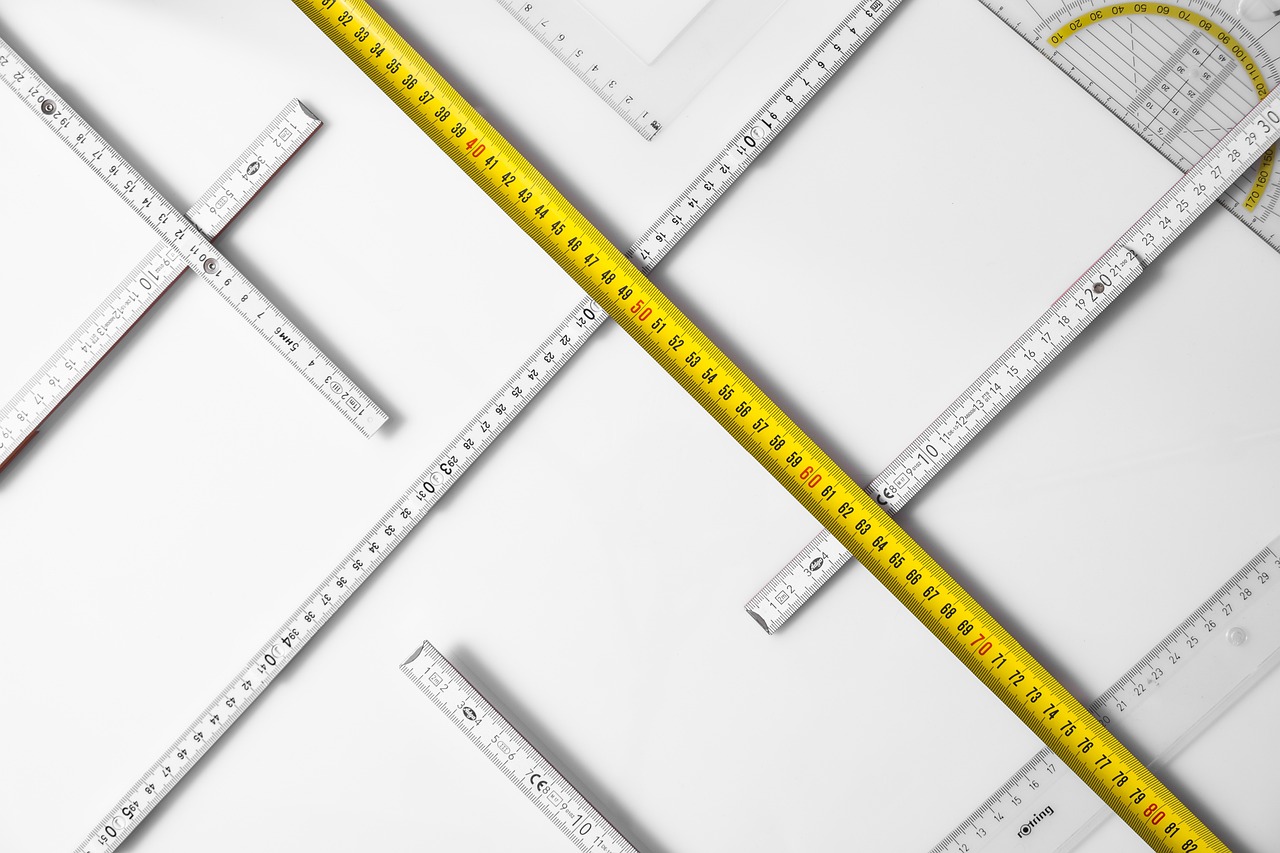 ARPDAU: (Average Revenue per Daily Active User) –  A measure of how much money every regular user generates daily. The revenue earned can be from ads, in-app purchases, subscriptions, or any other monetization model used by the app.   [Revenue earned in 24 hours ÷ Number of active users in the same time]

CPA: (Cost per Action / Cost per Acquisition) – An ad KPI and pricing model that accounts for the price an advertiser pays only after a specific action (such as registration or payment) has been performed in the installed app.   [Cost to the Advertiser ÷ Number of Actions, Campaign Conversions] (Learn more)

eCPA: (effective Cost per Action) – An ad KPI and pricing calculation that measures the cost it takes to get a new user to perform an action. The main difference between CPA and eCPA is the data used to calculate it: eCPA is a way of calculating CPA for campaigns that did not use CPA as the buying method. In other words, eCPA is a calculation that reveals what CPA would have been if actions had been bought instead of views, installs, etc.   [Total Ad Spend ÷ Total Number of Actions Taken]

CPC: (Cost per Click) – An ad KPI and pricing model that accounts for the price an advertiser pays for each click on an ad  [Cost to the Advertiser ÷ Number of Clicks]

CPI: (Cost per Install) – An ad KPI and pricing model that accounts for the price an advertiser pays only if an ad click results in an app install.   [Cost to the Advertiser ÷ Number of Installs (directly resulting from the ad campaign)]

eCPI: (effective Cost per Install) – An ad KPI and pricing model that measures the cost it takes to acquire a new install. Unlike CPI, eCPI factors in organic and viral installs.   [Total Ad Spend ÷ Total Number of Installs]

CPL: (Cost per Lead) – An ad KPI and pricing model that accounts for the price an advertiser pays for a relevant lead resulting from an ad campaign.   [Cost to the Advertiser ÷ Number of Campaign Leads]

CPM: (Cost per Mille) – An ad KPI and pricing model that accounts for the price an advertiser pays for one thousand views of an ad.   [Cost to the Advertiser ÷ Number of Campaign Impressions × 1000]

eCPM: (effective Cost per Mille) – An ad KPI and pricing calculation that measures the ad revenue generated per 1000 ad impressions. The main difference between CPM and eCPM is the data used to calculate it: eCPM is a way of calculating CPM for campaigns that did not use CPM as the buying method. In other words, eCPM is a calculation that reveals what CPM would have been if impressions had been bought instead of actions, installs, etc.   [Total Earnings from an Ad ÷ Total Impressions × 1000]

CPO: (Cost per Order / Cost per Purchase) – An ad KPI and pricing model that accounts for the price an advertiser pays for a successful order resulting from an ad campaign.   [Cost to the Advertiser ÷ Number of Campaign Orders]

CPR: (Cost per Registration) – An ad KPI and pricing model that measures success based on the generation of new registrations.   [Cost to the Advertiser ÷ Number of Resulting Registrations]

CPV: (Cost per View / Cost per Visit) – Ad KPI and pricing model that accounts for the price an advertiser pays for interaction with the ad (e.g. click, play, expand). Particularly useful for campaigns utilising playable ads.   [Cost to the Advertiser ÷ Number of Campaign Views]

CR / CCR (Churn Rate / Customer Churn Rate) – The percentage of users whose business is lost (measured via inactivity or unsubscribes) during a given time period (i.e. the rate of attrition). The inverse of Retention Rate.   [Number of Lost Customers ÷ Total Number of Customers]

CR / CVR: (Conversion Rate) – The percentage of users who take a desired action after being exposed to an ad.   [Positive Conversions ÷ Clicks Received × 100]

CTIT: (Click to Install Time) – A type of distribution modelling used to analyze the ‘lag’ interval time-period between a click and its corresponding install. Useful for fraud detection.   [Installation Time – Ad Click Time]

CTR: (Click Through Rate) – The ratio of users who click on an advertised link to the users who view the page or app that has published the link.   [Total Ad Clicks ÷ Total Ad Impressions]

DAU: (Daily Active Users) – The number of users that interact with an app over the course of 24 hours.   [Sum Total of Unique Viewers on a Given Day]

K: (K-Factor) – A calculation for measuring the growth rate and virality of websites and apps. It can be simplified as invitations multiplied by conversions.   [Number of Invites Sent per Customer × Percentage of Conversions per Invite]

MAU: (Monthly Active Users) – The number of users that interact with an app over the course of a given month.   [Sum Total of Unique Viewers on a Given Month]

RR: (Retention Rate) – The percentage of users who continue using an app over a given time period. The inverse of Churn Rate / Rate of Attrition.   [See here for calculation models]

ROAS: (Return on Ad Spend) – A metric used to calculate the efficacy of an advertising campaign. It is the amount of revenue a company receives for every dollar spent on an advertising source.   [Revenue ÷ Cost]

DSP: (Demand Side Platform) – A technology platform that advertisers use to automate the buying of ad space and the monitoring of campaigns.

MB: (Media Buyer) – An individual or team responsible for the placements and price negotiation of advertisements.

MMA: (Mobile Marketing Association) – An industry group that seeks to advance mobile marketing practices and technologies on a global level.

PMP: (Private Marketplace) – An invite-only real-time marketplace where high-calibur publishers can offer their inventories to a select collection of reputable advertisers.