Beyond the Walled Gardens: Creating a Fairer Ad Tech Ecosystem

The largest ad networks in existence are self-attributing – they perform attribution on their network independently without the need for third-party trackers. This lack of transparency has led them to be known among marketers as ‘Walled Gardens’ or ‘Blackbox Ecosystems’. 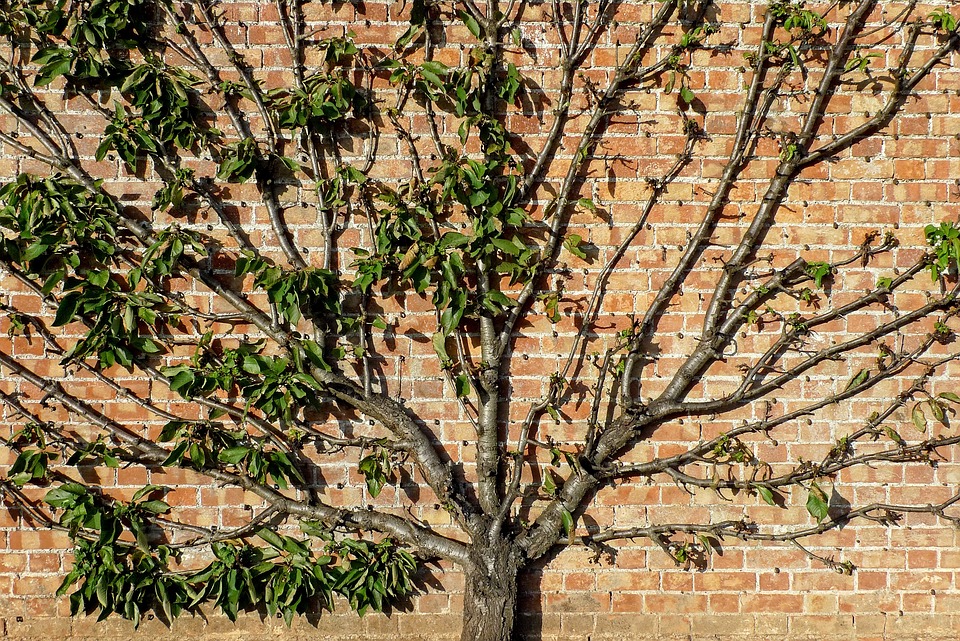 There are a great many reasons for marketers to believe that this system is not only unfair on smaller players but harmful to the overall ad tech ecosystem. We must push to heighten transparency and open up this closed system.

While many large networks do run Mobile Measurement Partnership (MMP) programs, closed super-networks Google and Facebook have an effective duopoly on data within their networks and have almost complete control over the flow of that data. Rather than marketers measuring app install data, the app install data is sent to the closed networks who perform the measurement themselves before sending those results to marketers.

In this sense, these massive networks hold all the aces. They are able to self-attribute conversion success without meaningful regulation or industry oversight. The system is akin to marking one’s own homework without having to show the workings. 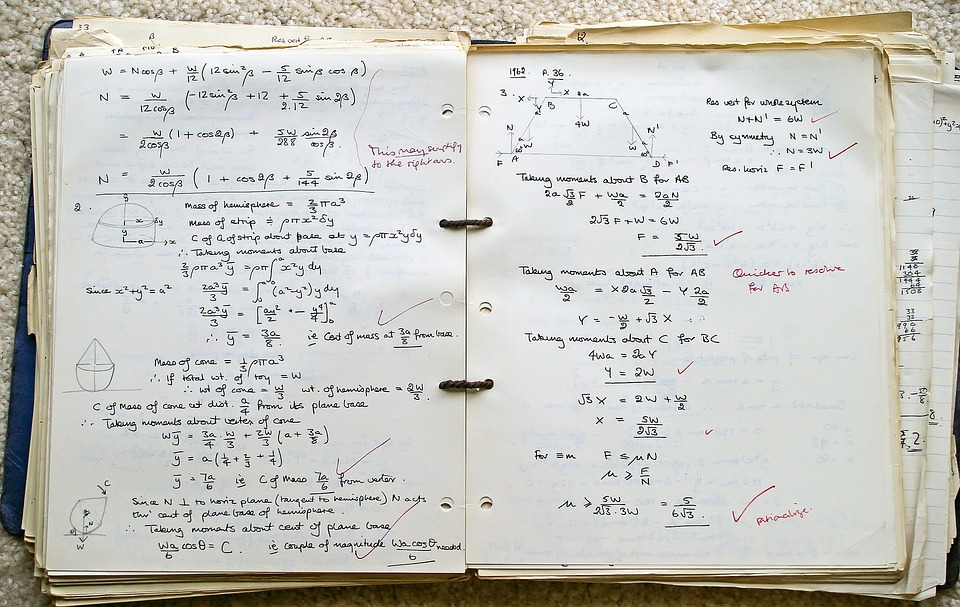 While walled gardens are often thought of as all-seeing Big Brother figures, there is still a great deal of data that they do not have access to. In reality, those conversions could have come from an ad on another platform (or indeed via a non-digital ad or word of mouth). It is true that there is no official standard in place to determine the appropriate length of an attribution window, yet the vast majority of vendors use no more than a 7-day window. Trusting a self-attributing ecosystem creates a reliance on walled gardens to provide due credit, with no third parties in place to oversee it.

In short, these closed networks, because of their size, are able to credit themselves for organic installs and thereby present their campaigns as being more successful than they are. While they do provide ways for advertisers to shorten these windows, few take them up on it.

Long lookback windows are problematic, though they are also only emblematic of a larger issue. 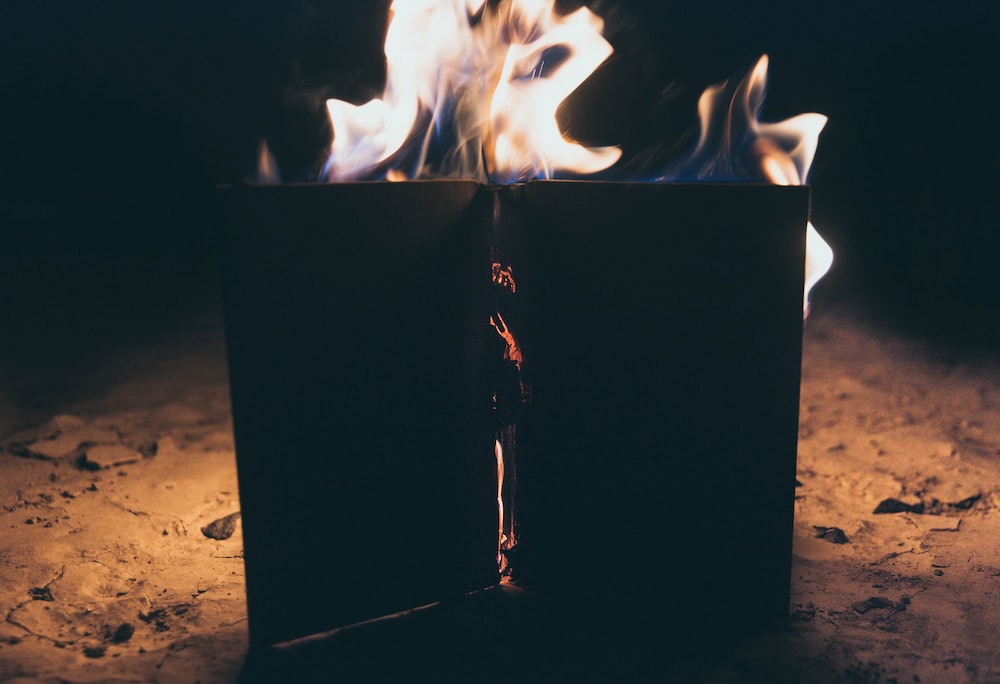 Typically, publishers share their impression and click data with their MMPs whose role it is to assign credit. With self-attributing networks (SANs), that system is reversed – MMPs send campaign outcome data to them to compare with their own ad-serving data. If they find exposure, based on their own self-arbitrating rulebook, they alert the MMP that they are making a claim.

If an MMP believes that it is due unreceived credit, it faces a significant problem – it cannot independently verify the self-attributing network’s claims, leading to disparity in reported numbers.

When the largest publishers in the world self-attribute they set a precedent for smaller networks to adopt similar strategies. This fosters an opaque, chaotic, and ultimately self-serving environment with few restraints to prevent the exploitation of loopholes.

In spite of this, it is still possible to have a fairer system where the effectiveness of running performance-based campaigns can be measured, with credit sent where credit is due. Though this is unlikely to be realised without collective industry action.

A Healthier Ecosystem is Possible 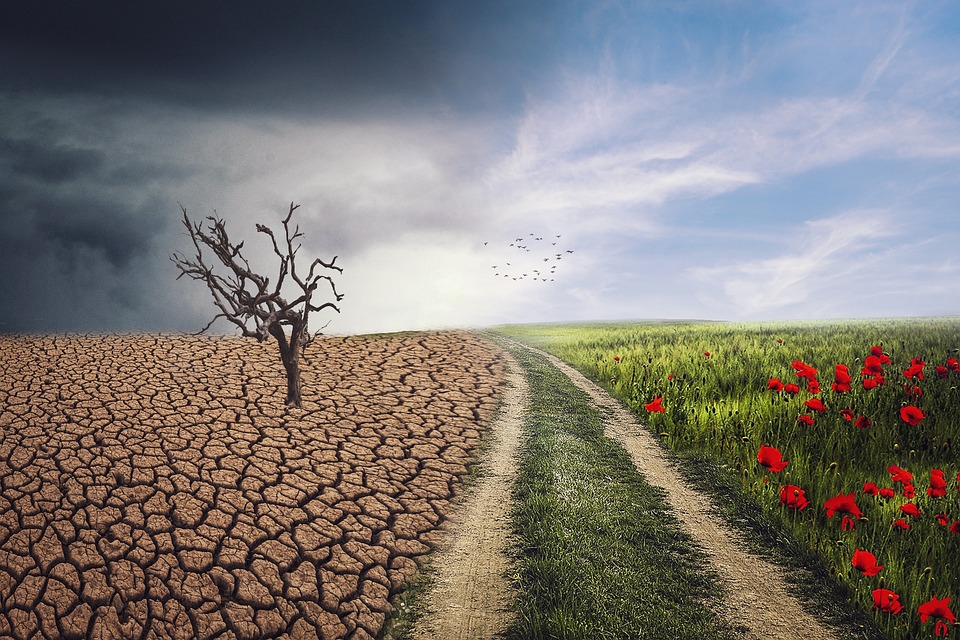 Facebook and Google undeniably remain great places to run campaigns, and MMPs do fantastic work. Nonetheless, there are a great many reasons for attribution partners and advertisers (the ones who hold the budget) to band together and pressure large, self-attributing networks to be more transparent on both supply and attribution.

MMPs have advanced technical means such as Device ID Matching and Mobile Device Fingerprinting to attribute which events came from which media vendors. They have the ability to provide an ideal ecosystem wherein every advertiser can create tailored attribution models that suit their needs. These models could be based on industry-agreed, performance-based pricing and standards for attribution windows and KPI thresholds. The MMPs could post the attributed event to the media vendor for optimization and billing.

If media vendors start a call for standards and accept third-party neutral attribution, then later MMPs could help advertisers to standardize a multi-touch attribution model based on individual advertiser needs. This system would benefit both advertisers and publishers by providing a holistic view of when exactly a conversion takes place.

While many conversations surrounding the creation of universal standards are dismissed as pie-in-the-sky, there is momentum growing around ideas such as universal IDs for attribution purposes. In addition, the incrementality model of attribution (as opposed to the last-touch model) is gaining favour and followers. With more support, it would form a significant first step in the battle for transparency and fairness. And at the very least, it would remove a few key bricks from the walled gardens.

As part of Verve Group, we strive to create an open mobile ecosystem with our brand-safe and transparent data-first ad platform. Contact us below to learn about Verve Group’s extensive tech stack, which includes an Open Source SDK, and solutions for brand and performance campaigns.

Satya Vinnakota is Head of Publishers at Applift and Director of M&A Operations for the MGI Group. Apart from his interests in mobile advertising, interactive media and mobile gaming, he is an avid football fan and loves Manchester United. Armed with an engineering degree, Satya has experience in product and business development, business operations, market research and technical sales. Follow him on all major social channels: @satyamanojv.