A recent New York Times article began by asserting that we’ve moved out of the honeymoon phase of the digital age. A closer look at the statistics suggests we’re only on the second date. 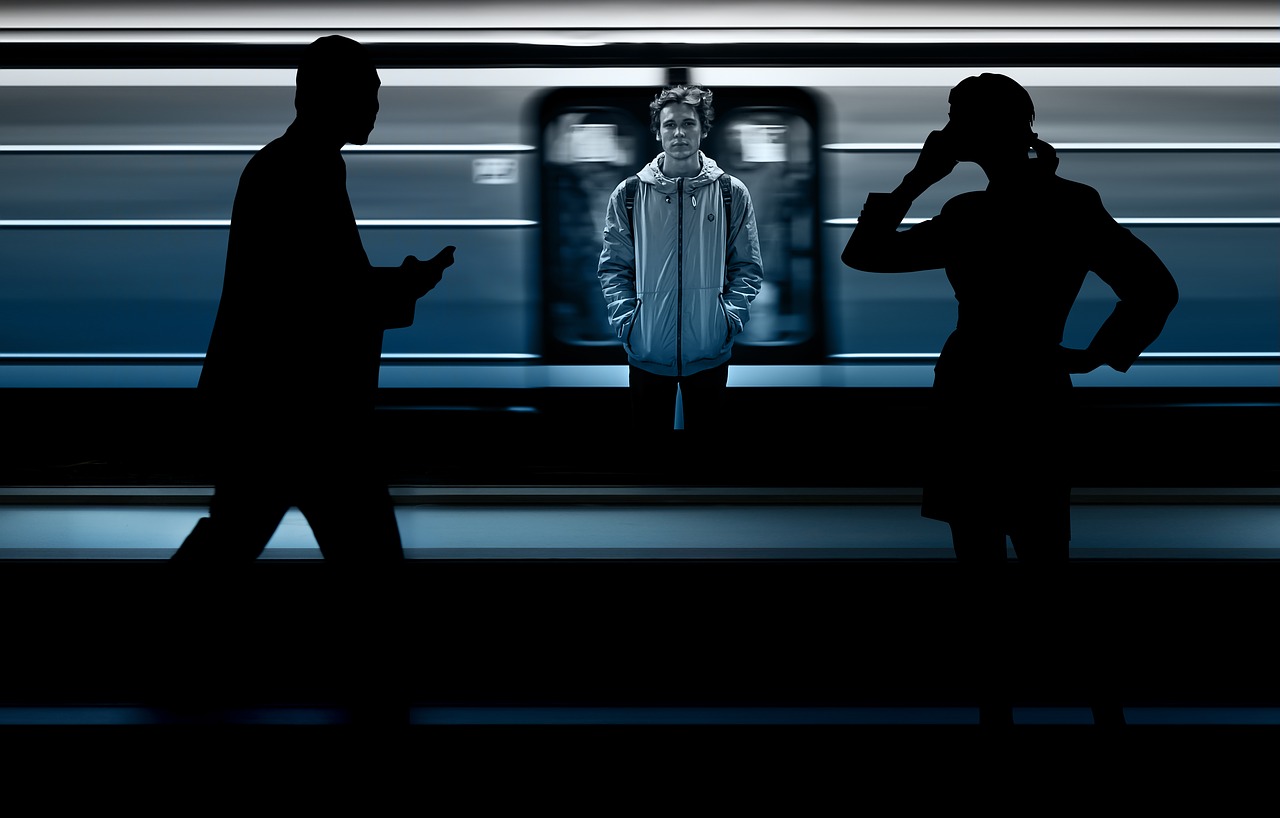 Is a digital detox really underway? Digital detoxing, abstaining from the use of mobile phones and other technologies, has been hailed as a growing craze. From app-limitations to ‘dumb-phones’ to 30-day cleanses, a plethora of techniques now exist to help people disconnect from their 21st century tech in order to reconnect with offline lives. Chains of digital detox hotels have even sprung into operation where guests’ phones are locked away by resort staff. This New York Times article is one of many pieces warning of the knock-on effects for the digital advertising industry. An examination of the statistics reveals a very different picture.

There are many reasons to reduce our tech-usage and plenty of positive accounts from people who have succeeded. One study showed that 8-in-10 people found the experience liberating. Increasingly, medical professionals accept the existence of phone-addiction as well as links between mental health issues and too much time online – in particular, time spent using social media apps.

For these reasons alone, we should not be dissuading attempts to live a more offline lifestyle. Yet the question remains: is there really a growing craze that digital marketers should rush to account for? Or as one failed digital-detoxer concluded – are our lives already too ‘inexplicably linked to the internet’?

A recent study commissioned by Hearts & Science tracked how 2444 Americans used their mobile devices. Over a period of 14 months they found that 64% of participants scaled back their app-usage from five-hours-per-day to four.

The results broadly support the theory of a growing sense of tech fatigue. Apple’s latest iOS versions also provide users with increased awareness over time spent on apps, as well as opportunities to self-limit usage.

According to the study, this retreat from mobile devices could have…

…large implications for marketers and for digital business models that rely on capturing attention […] less time spent with mobile devices means fewer chances to reach consumers on these devices, increasing the cost of mobile advertising in the near-term and forcing marketers to rethink where and how they spend advertising dollars in the long-term.

Who are the Digital Detoxers?

Digital detoxing is not a new phenomenon – the first media reports on the subject were published a decade ago. Back in 2016, the UK’s media regulator Ofcom reported that 4-in-10 UK citizens were concerned about their internet usage and more than a third had attempted some form of digital detox. After surveying over 4000 people in the UK and US, Global Web Index discovered that that number had increased; 7-in-10 had tried to moderate their digital consumption.

Three things are important to note about those results. Firstly, those attempting to digitally detox are often unsuccessful. Secondly, the results reflect only the most developed countries, internet usage in developing countries is skyrocketing. And thirdly, digital detoxing is not a clearly defined phenomenon.

30% of respondents were unconcerned about their internet usage. While 19% of respondents had tried a full ‘detox’, the majority (51%) fell into an intermediary category of a ‘digital dieter’. Someone who has taken steps to restrict their usage via app-cleanses (37% had deleted an app in the last month), taking micro-detoxes (35%), switching off notifications (24%), moving phones out of bedrooms (23%) and/or limiting digital intake to more necessary functions (27%).

Changing digital trends are inevitable but should be understood in context – not as a Doomsday scenario but as the next part of the internet’s evolution. A changing market provides new opportunities for creative marketing – look no further than the range of apps designed to help people cut down on app usage or the big tech companies self-promoting while advocating less-tech lifestyles. Such as this advert from HP’s “Get Real” Campaign:

Here are four ways to beat competition and win: