iOS 8 for Mobile Marketers: What We Liked, and What We Would Have Liked to See

Yesterday, Apple held the keynote presentation of its annual WWDC (Worldwide Developers Conference) in San Francisco. The company announced a myriad of new products and features, including iOS 8, the latest edition of the mobile operating system, which will be available to the public later this fall.Overall, Apple’s announcements are quite strong, especially for app developers; for app marketers, Business of Apps nicely summed up the main improvements included in the release.Here, we would like to focus on just a few which we believe will directly impact the life of mobile marketers. Then, as it has also been noted that many of these new features effectively close gaps between iOS and Android (widgets and third-party keyboard integrations in particular), we would like cast a light on a few things that we would like Apple to catch up on in terms of app store marketing.

In a previous post, we highlighted that App Store Optimization (ASO) is essentially about two things: discovery and conversion. Here’s how Apple’s new features help both of these:Discovery: 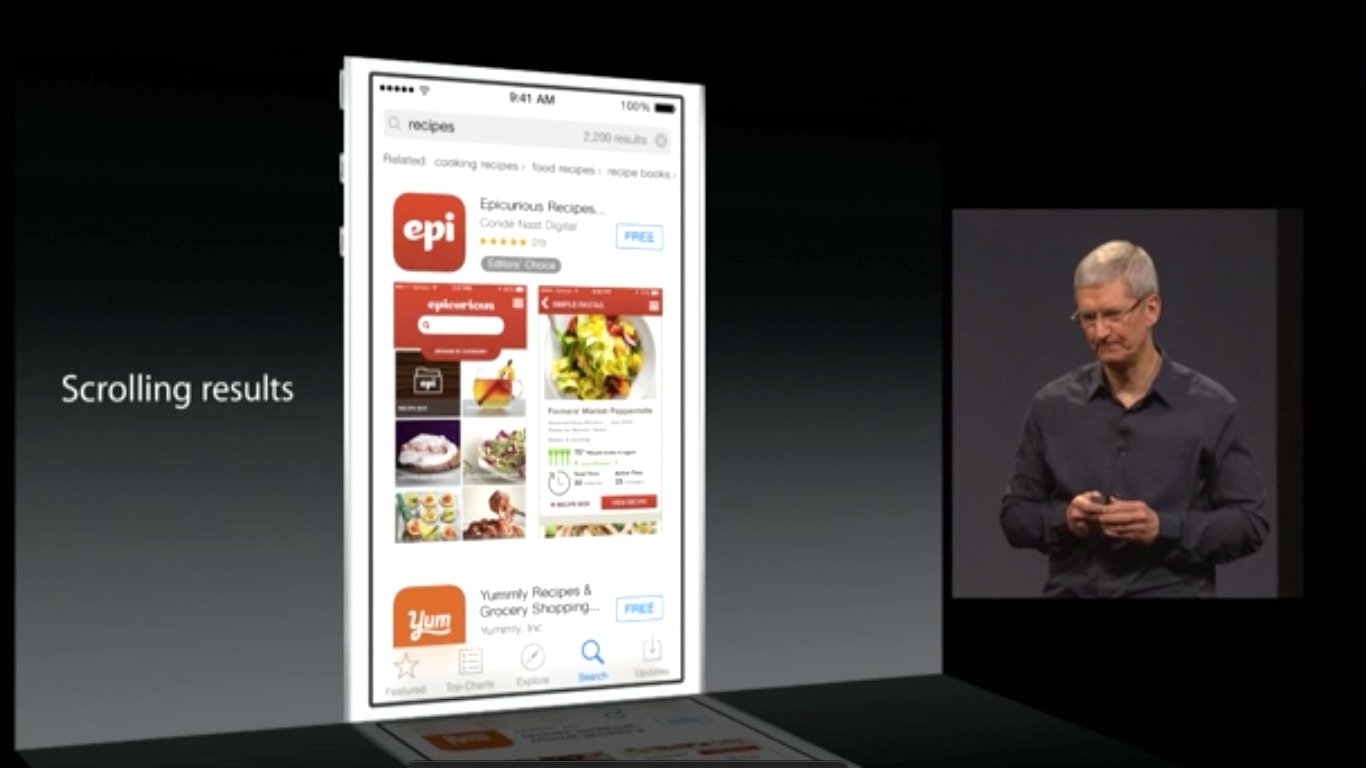 And now, what was missing.

What we would have liked to see

That’s it. Let us know if you have any questions and have fun with the new features! 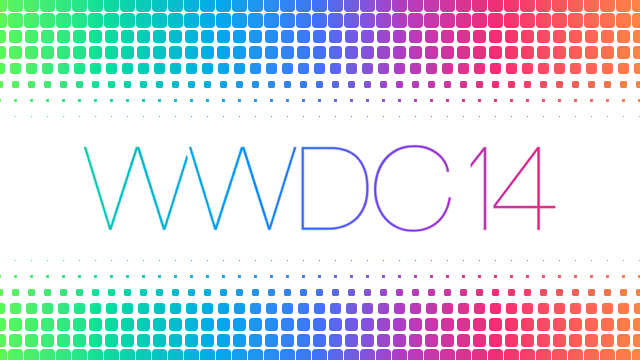 Thomas heads up content marketing at Applift. As such he’s in charge of sourcing, curating, creating and distributing insightful content to increase visibility and thought leadership for the company. Thomas loves to scrutinize the relentless and thrilling developments of the mobile industry. You can follow him on Twitter and LinkedIn.